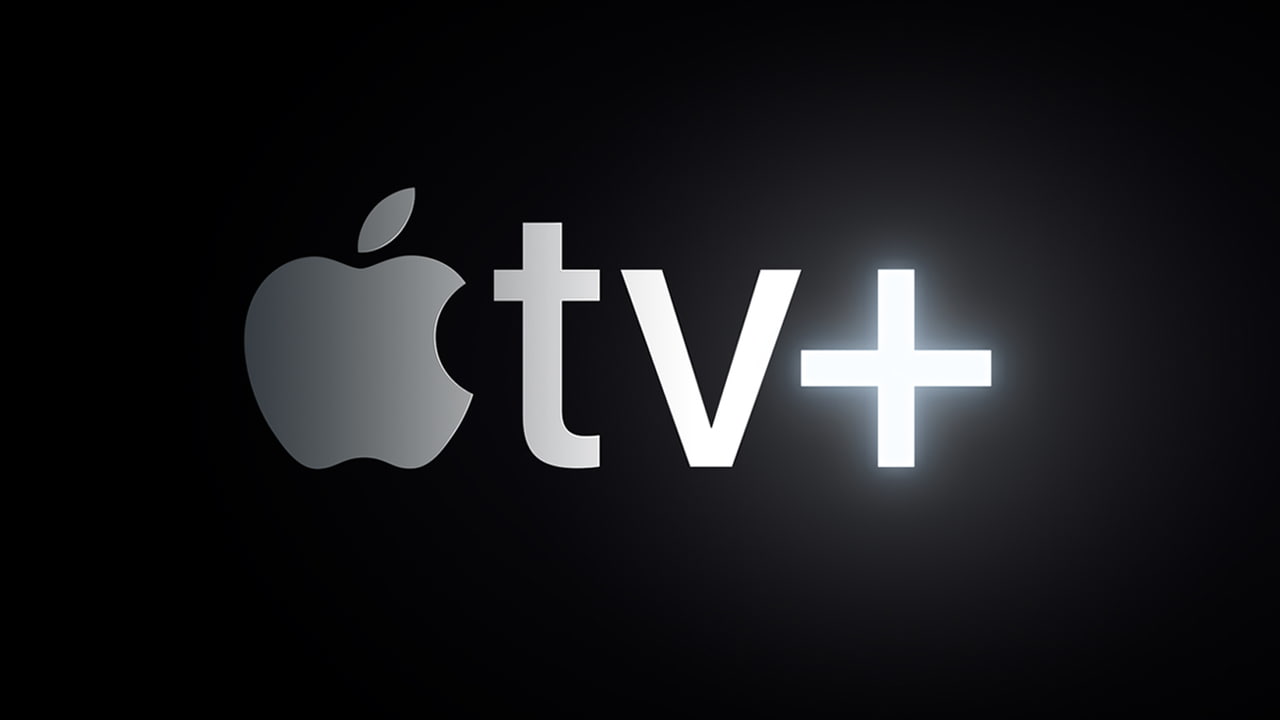 Only 10% of eligible users have signed up for a free 1-year trial of Apple TV+, according to Bernstein analyst Toni Sacconaghi. That's less than 10 million people.
The analyst suggests three potential causes for the unexpectedly low take rate:
"We see 3 plausible explanations for this surprisingly low take rate:
(1) Apple hasn't been able to effectively promote TV+ – to which we would encourage the company to more directly leverage its 1.5B device installed base;
(2) Apple may be conservatively estimating its “take rate” or deliberately scaling its promotions of TV+ slowly to mitigate the negative accounting impact of its early ramp; and / or
(3) Apple TV+ is failing to resonate with customers, perhaps due to its limited content offerings, in contrast to the mega-launch of Disney+ (which comparatively achieved 10M subscribers in 1 day, despite offering a two week free trial vs. Apple's one year free trial)".