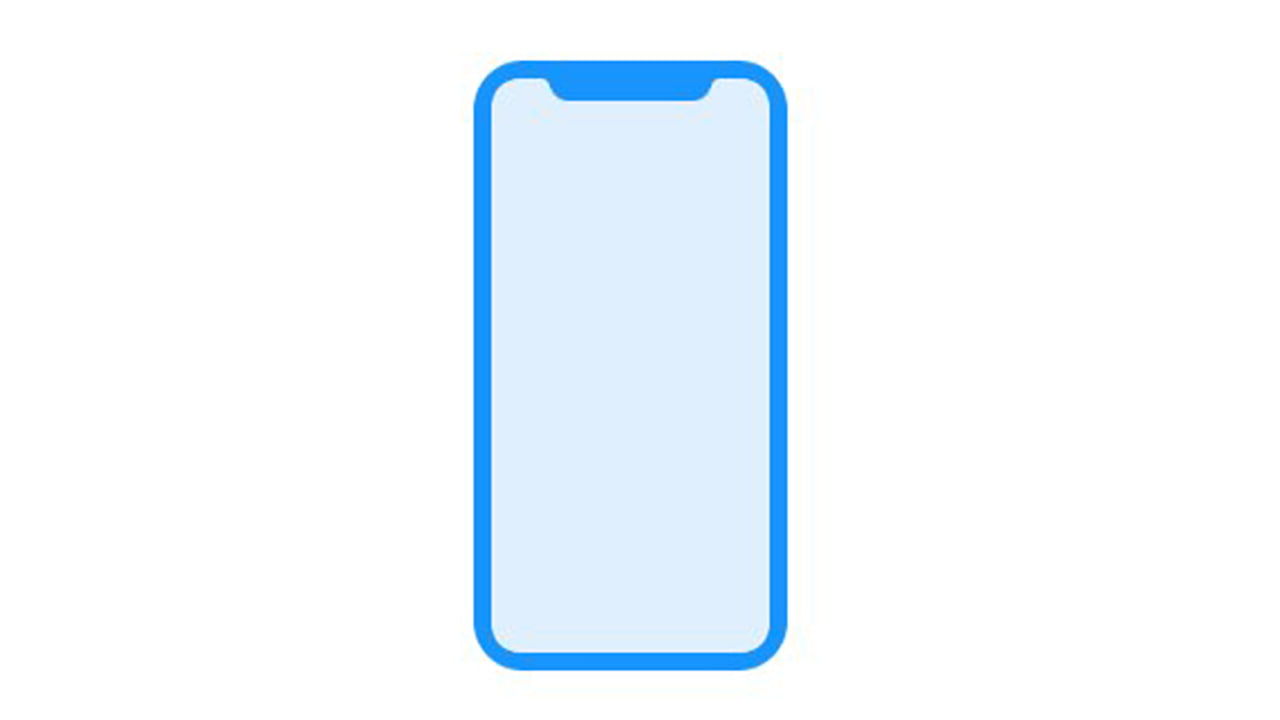 Apple is working on a custom antenna design for the 5G iPhone instead of using the one offered by Qualcomm, according to a Fast Company report.
Apple balked at the QTM 525 millimeter-wave antenna module offered to it by Qualcomm because it doesn’t fit into the sleek industrial design Apple wants for the new phone, a source with knowledge of Apple’s plans told Fast Company. Qualcomm will provide the 5G modem chip–its Snapdragon X55, also used in Samsung’s new Galaxy S20 phones–for the newest iPhone, which will likely be announced in the fall.
As a backup, Apple is reportedly working on alternate design for the iPhone that uses both Qualcomm's modem and antenna. This design would require Apple release a device that is slightly thicker than it wants. Qualcomm has said that its QTM 525 supports smartphone designs 'sleeker than 8 millimeters thick'.