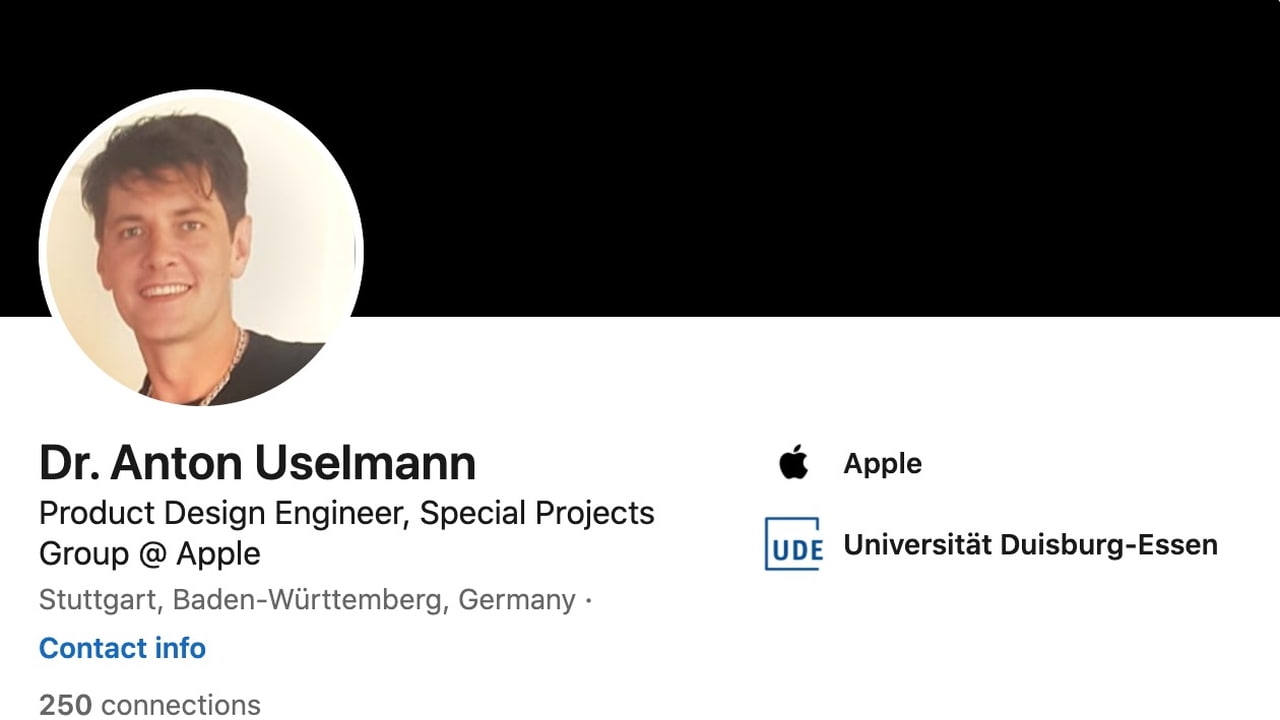 Apple has hired two engineers from Mercedes, presumably to work on its much rumored self driving car project, reports MacRumors.
One of the new hires, Dr. Anton Uselmann, was formerly a development engineer working on steering systems at Mercedes. According to LinkedIn, Uselmann was responsible for a large part of the development chain for steering systems in several Mercedes-AMG series vehicles. Before that, he was a function developer of steering systems at Porsche.
MacRumors says a second engineer from Mercedes was also tapped by Apple to join the company but they didn't provide any further details.